Bruce Fister reigns from Cincinnati, Ohio, was a pilot in the U.S. Air Force for over 32 years, commanded multiple units, and has had leadership roles in global military operations and in Christian nonprofit organizations. His wife Melissa of over 57 years is a high school sweetheart who has supported him since he graduated from the U.S. Air Force Academy in 1964. Bruce has visited every continent in the world, and he and Melissa have lived in Europe and visited countries from Europe to the Pacific. He has been in business, and perhaps most important, for 10 years served as Executive Director of Officers’ Christian Fellowship. The sparkle in their eyes is their two sons, their wives, and three grandchildren. Bruce and Melissa reside in Niceville, Florida where he volunteers at Crosspoint United Methodist Church. Bruce is the President of the Robert and Christine Steinmann Family Foundation. 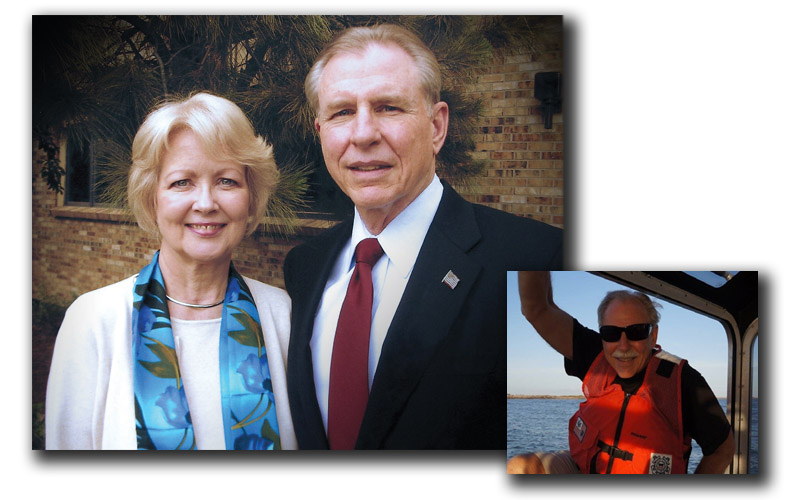 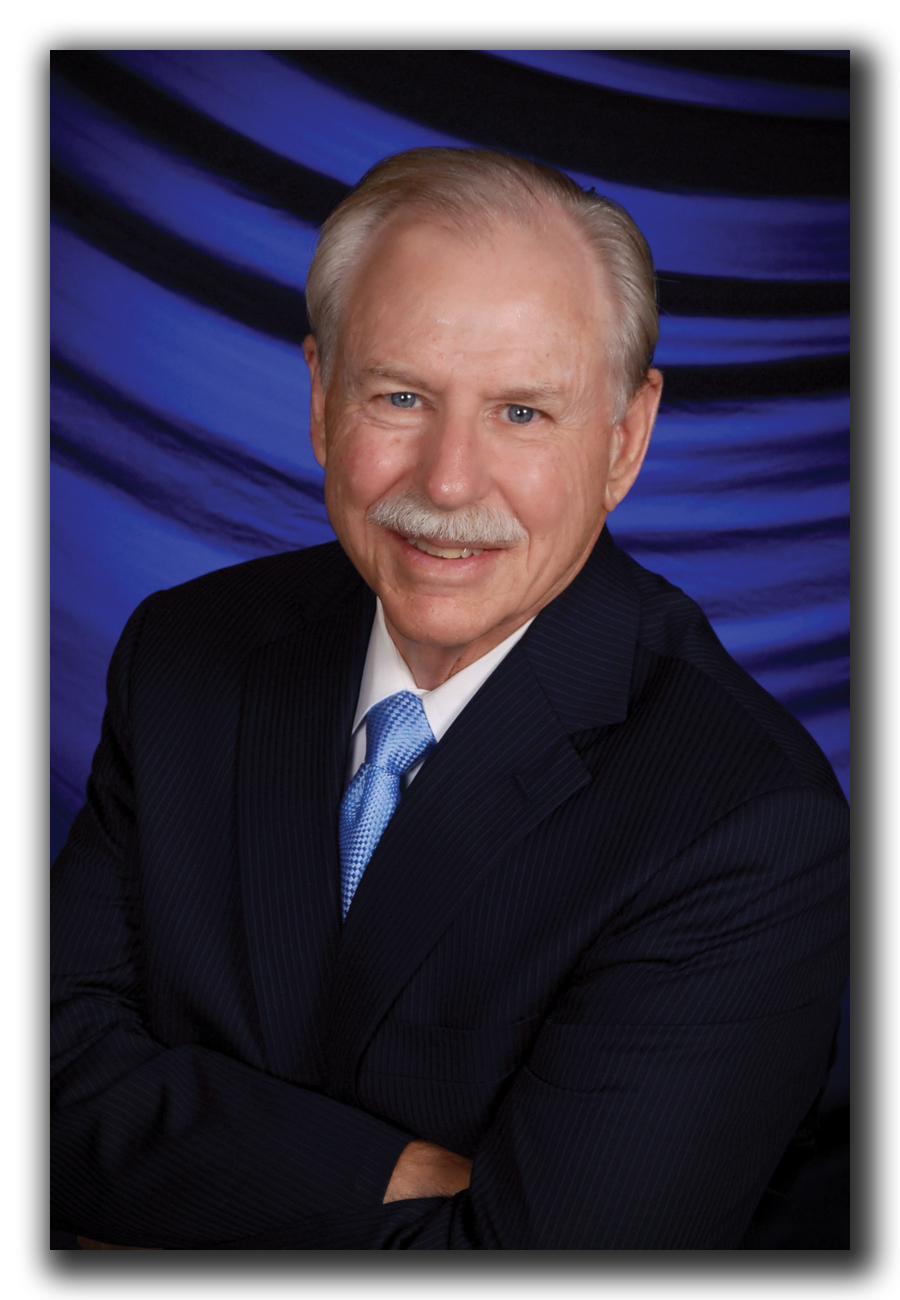